The overall market sentiment has generally been affected by the implementation of the Goods and Services Tax (GST) on 1st April 2015, subsidy rationalisation by the Federal Government, the drastic drop of crude oil price since end of 2014 that reduced significantly revenue collectable by the Federal Government, the continuous
weakening of Malaysian Ringgit, and a certain jittery in the political situation. 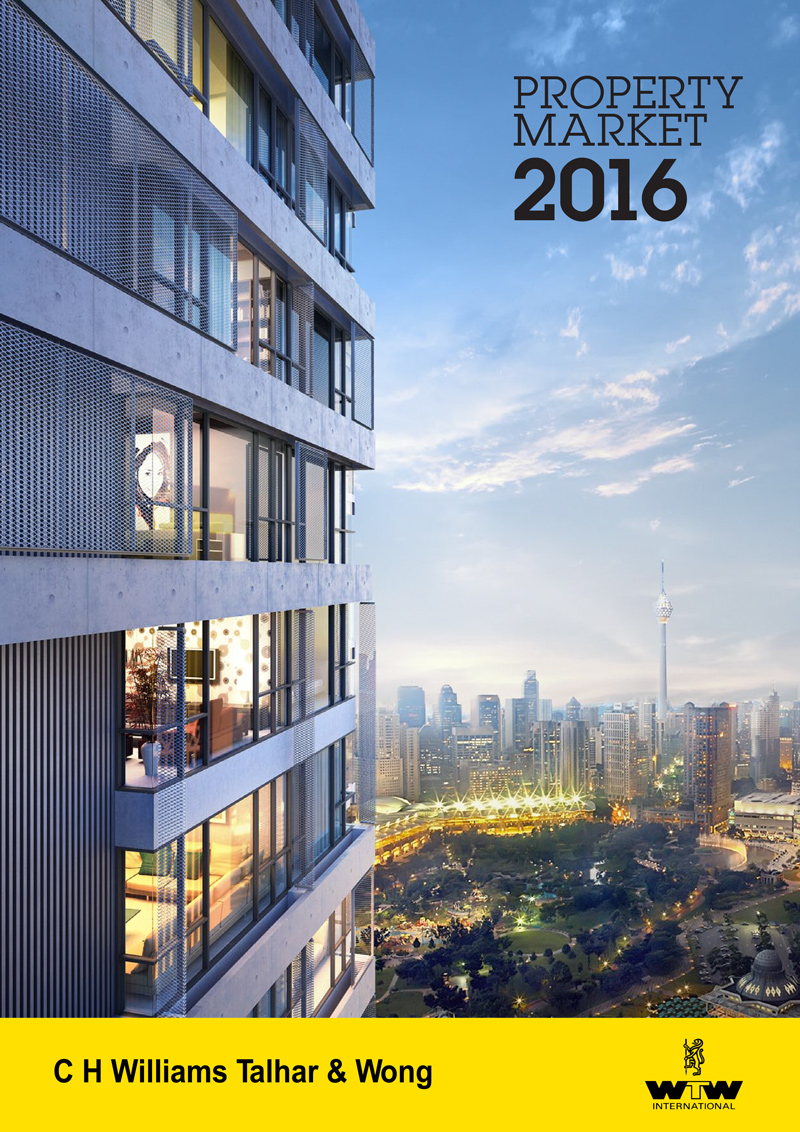