2014 started with a roar but ended with a whimper as crude oil prices and the Malaysian Ringgit tumbled down.

In 2014, Bank Negara Malaysia reported that the country’s economy expanded with growth in all sectors to register a GDP growth of 6.0%. As in previous years, Malaysia’s GDP continued to be driven by the services and manufacturing sectors, while construction, agriculture and mining & quarrying remained sturdy.

The country registered the highest annual foreign direct investment (FDI) in 2013, totaling RM38.2 billion. FDI investment continued to grow at a steady pace, RM35.1 billion in 2014. Netherlands, Singapore and United States are the top three countries that brought in investments into Malaysia. 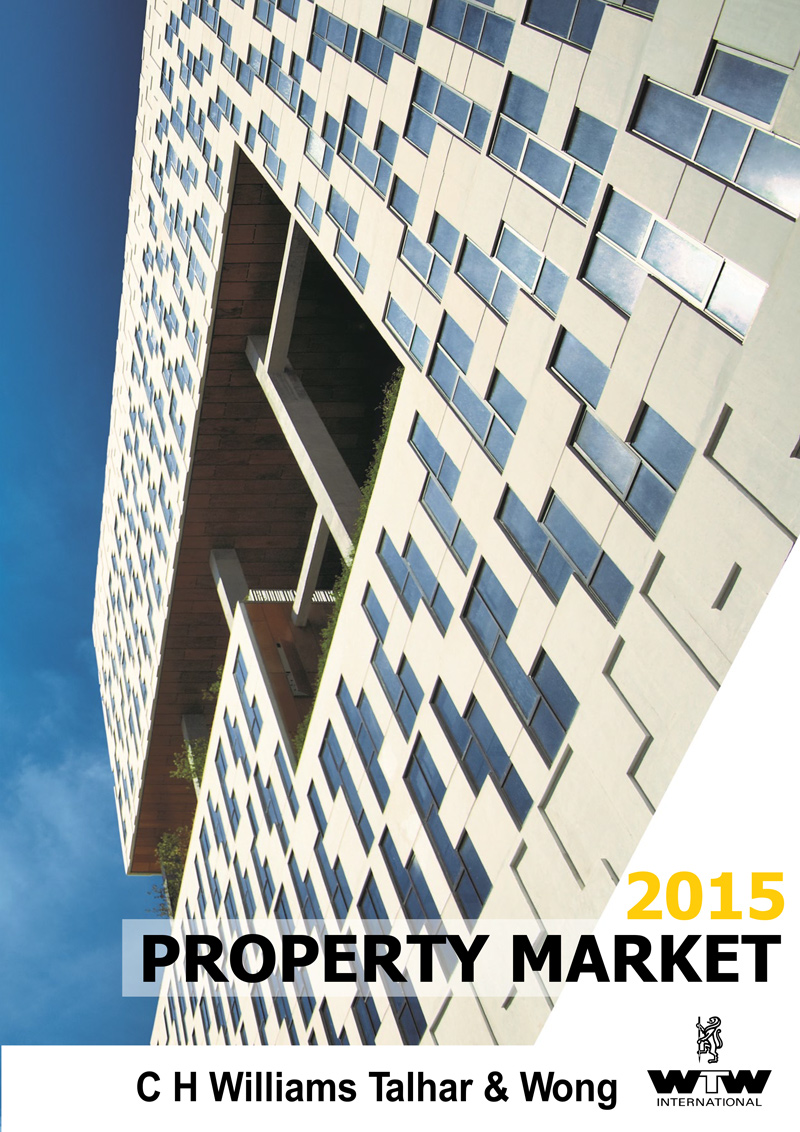